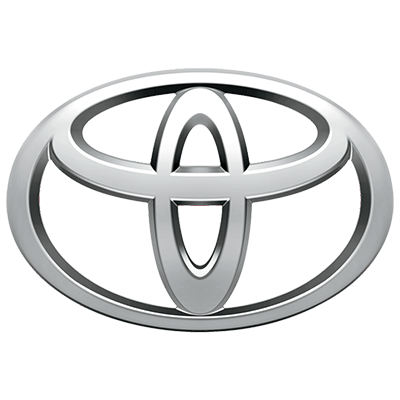 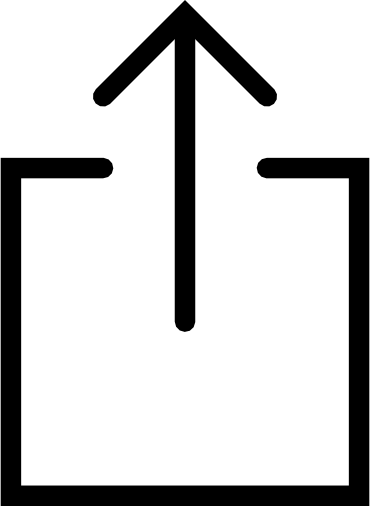 This is the 1971 Skyline GT-R. Also known as a KPGC10 or, for many, simply Hakosuka (‘hako’ for box-shaped, ‘suka’ as an abbreviation of Skyline in Japanese).

The early Skyline story is complicated and littered with all sorts of codes unintelligible to the uninitiated. So much so that I hesitate to try to explain it all for fear of evo’s offices being razed to the ground by those who like to quote chassis numbers. Anyway, for the good of the story, here goes…

The Skyline was actually launched by the Prince Motor Company in April 1957 and featured a 1.5-litre four-cylinder engine with a heady 59bhp. In 1964 the Prince Skyline GT (S54-generation) was created and a seed of something special was planted. This new model took the 2-litre ‘G7’ straight-six from the bigger Gloria saloon and was devised to go racing. Prince built 100 road cars (S54A with a single-carb 104bhp engine and S54B with triple carbs and 123bhp) and turned up at the 1964 Japanese GP at Fuji to contest the GT-II race.

Please note: This car is NOT for sale. Find yours via our Personal import service.